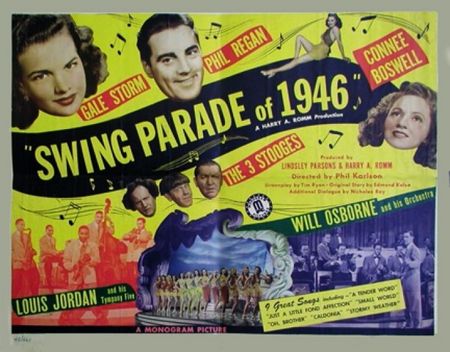 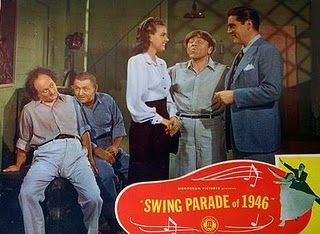 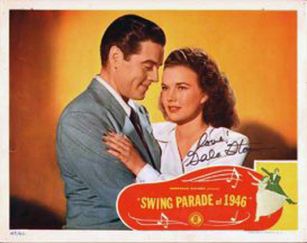 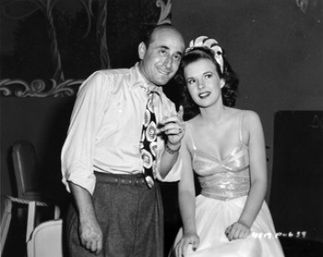 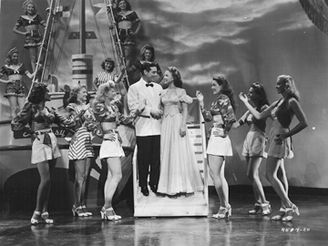 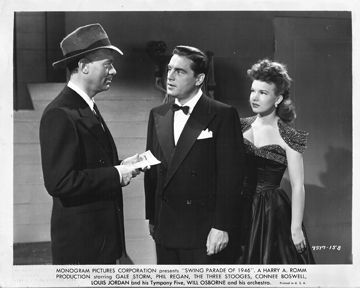 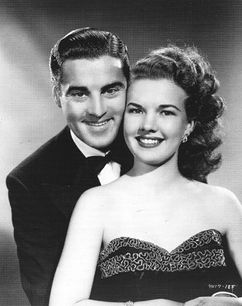 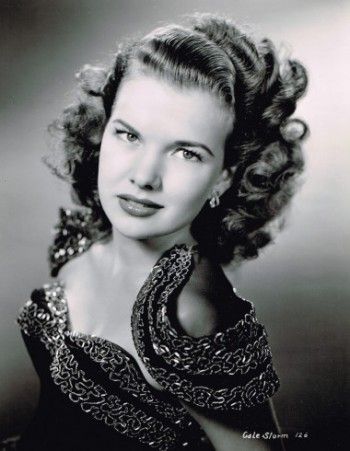 Songs performed in the film are:

"Caldonia"
Performed by Louis Jordan and The Tympany Five


"Oh, Brother"
Written by Matty Malneck and Allie Wrabel
Sung by Gale Storm; danced by her and Jack Boyle

"On the Sunny Side of the Street"
Sung by Gale Storm


"Don't Worry About the Mule"
Written by William Davis, Duke Groner, and Charles Stewart
Performed by Louis Jordan and The Tympany Five 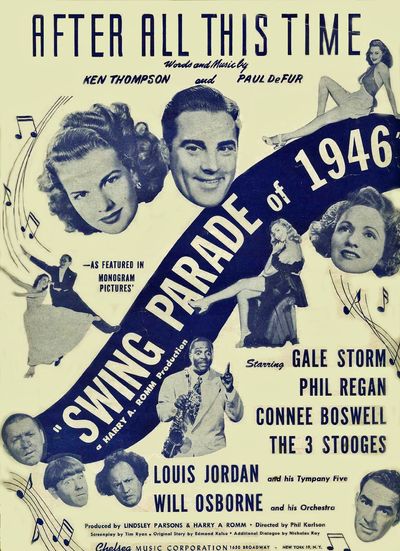 After All this Time