Gale Storm is one of the world's greatest entertainers.  She was successful in all areas of entertainment:  film, radio, television, music, theater, and personal appearances.  Gale has four stars on the Hollywood Walk of Fame celebrating her contributions to film, television, recordings, and radio.  This website will serve as a tribute to the accomplishments of Gale Storm. 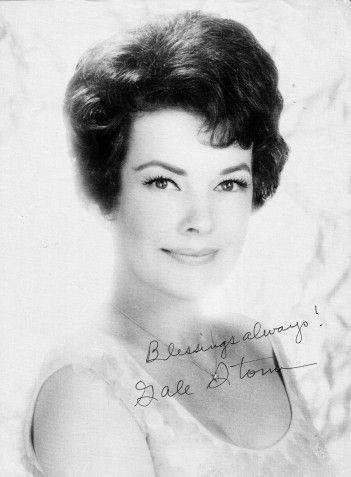 Photographs and memorabilia photographed for this website are from the collections of Susanna Harrigan, Edd Bayes, Jon Ramsey, and Ron Baker.